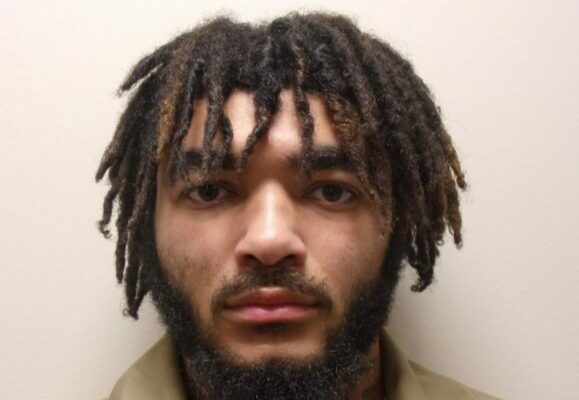 21 year old, Christian Crawford, was assigned to remove trash from the building on Tuesday, but did not come back inside and was spotted running away from the facility shortly after 5:00 p.m. He later deactivated the electronic monitoring device he was wearing near SW 18 and West Jean Avenue.

Crawford started his sentence on October 5, 2018. He was sentenced to six to 10 years on charges out of Douglas County that include multiple counts of robbery and tampering with evidence. He has a tentative release date of July 27, 2023.

Crawford is a 21-year old black man, 6’, 165 lbs., with black hair and brown eyes.  Anyone with knowledge of his whereabouts is asked to contact local authorities or the Nebraska State Patrol.