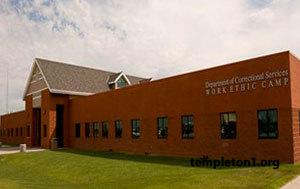 Weindorff started his sentence February 2, 2022.  He was serving a sentence of three years to 10 years and 45 days for charges out of Buffalo County that included possession and distribution of a controlled substance (methamphetamine).

While the cause of death has not yet been determined, Weindorff was receiving treatment for a medical condition.  As is the case whenever an inmate dies in the custody of the Nebraska Department of Correctional Services (NDCS), a grand jury will conduct an investigation.