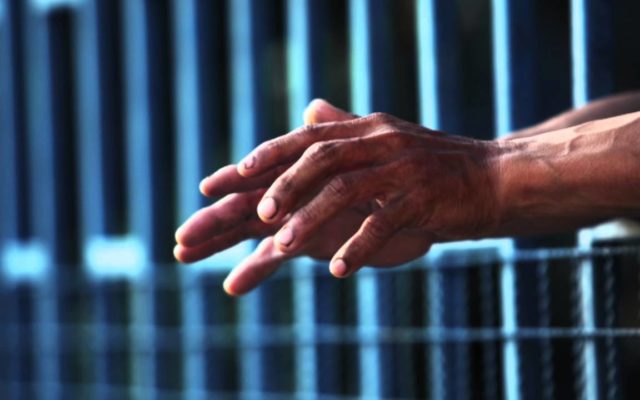 LINCOLN–(KFOR Sept. 15)–A 51-year-old inmate at the Lancaster County Jail has died at a Lincoln hospital.

A news release to KFOR News says Nuha Farid died on Monday and was being treated for a medical condition at the time. He had been in custody since last October and was convicted of robbery and other felony charges. Farid had been awaiting sentencing.

The cause of death has yet to be determined.  A grand jury will be called in to investigate, as usual with any in custody deaths.