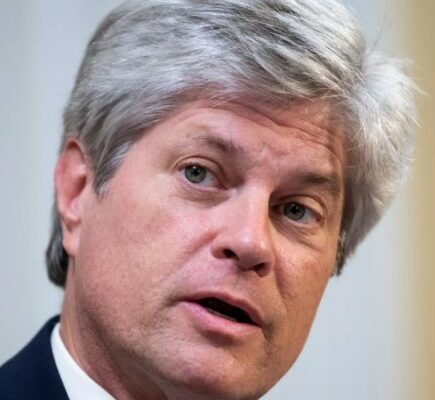 (KFOR NEWS  October 21,2021)   (AP) – 1st District Republican Congressman, Jeff Fortenberry, has pleaded not guilty to charges that he lied to federal agents who were investigating illegal contributions to his campaign.  Prosecutors have revealed they plan to call a top aide to the congressman as a trial witness.

Fortenberry made his initial appearance in federal court in Los Angeles via an online video-chatting service.  A judge ordered him to post a $50,000 bond and told him not to have any contact with prosecution witnesses outside of his attorney’s presence, but allowed him to avoid spending time in jail while the case proceeds.