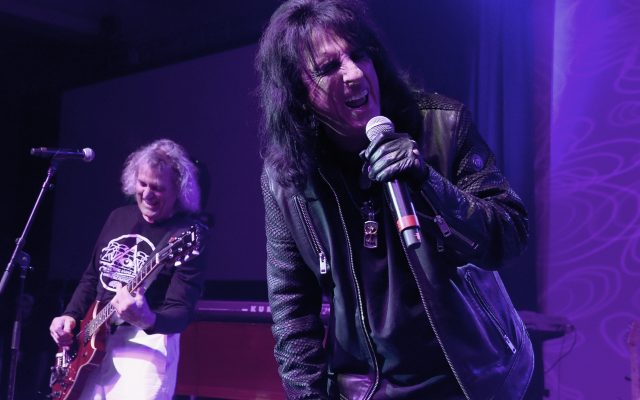 I’m not a big art collector. My collection consists of signed band posters and a few lithographs. They’re certainly not worth millions but they’re priceless to me.

When it comes to real art, I would collect it but it’s usually a bit out of my price range. Here’s an example of something cool from artist Andy Warhol. Warhol’s 1964 “Little Electric Chair” silkscreen from his Death and Disaster series. The painting  was kept in storage for nearly 40 years before Alice Cooper dug it out. It’s up on the auction block expecting to get $2.5-$4.5 Million Dollars.  Full story and link to auction house below.