I bought it for just 14k 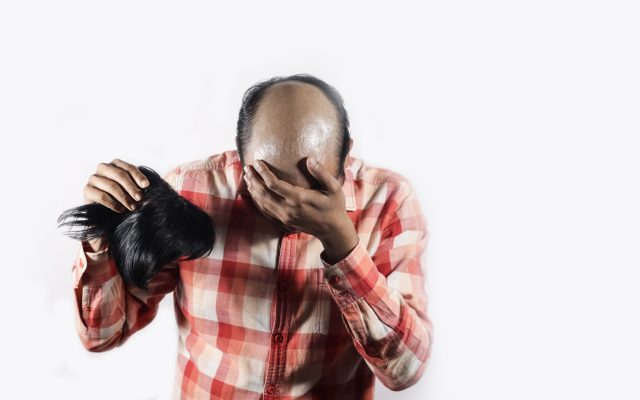 I had some extra money so I bought some hair.

Six strands of the late-Nirvana leader Kurt Cobain sold at auction for $14,145, according to Blabbermouth. The sale was part of Iconic Auctions’ “The Amazing Music Auction,” that peddled items connected to such legends as the Beatles, Bob Dylan, Led Zeppelin, and Eric Clapton, among others.

Iconic posted the backstory to how the hair found its way over 30 years letter to be put on sale:

This one-of-a-kind artifact is entirely fresh-to-market and is accompanied by an impeccable lineage of provenance including photos of Kurt posing with the woman who cut this hair, scissors in hand, and a fantastic shot of the hair actually being cut! The lucky friend who trimmed the Nirvana front man’s iconic blond locks was an early confidant, Tessa Osbourne, who cut his hair in 1989 — well prior to his Nevermind breakthrough — while on the Bleach tour.