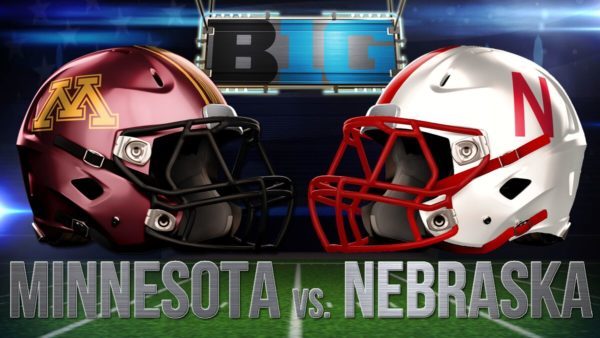 Nebraska turned the ball over twice and allowed more than 200 rushing yards in a 24-17 loss to Minnesota on Saturday. Our media partner 10/11 reports on the Huskers who played flatly against the Golden Gophers, who were without 33 players due to COVID-19 protocols. The loss drops Nebraska’s record to 2-5 with one game left in the 2020 season.

Marquel Dismuke and several other Nebraska players embraced in the north end zone after time expired on Senior Day. It was a slow walk to the locker room for the Huskers, who’s comeback attempt fell short on a cold day in Lincoln.

Minnesota stretched its lead to double-digits in the fourth quarter when Mohamed Ibrahim rushed into the end zone from the one yard line. However, the Huskers had a chance to rally back but could only muster three points on a Conner Culp field goal. The Golden Gophers (3-3) were able to run out the clock after Ibrahim busted a pair of long runs on the game’s final possession.

Adrian Martinez completed 16-of-27 pass attempts for 111 yards for the Huskers (2-5). Martinez threw for a touchdown and also had a rushing TD. Austin Allen scored for the first time in his Nebraska career when he hauled in an 8-yard pass from Martinez in the second quarter.

The game’s go-ahead score occurred late in the first half when Minnesota’s Tanner Morgan found Brevyn Spann-Ford on a 4-yard TD pass. The play came moments after Nebraska’s Cam Taylor-Britt was ejected for targeting. The junior cornerback tackled Minnesota quarterback Tanner Morgan on a 3rd down rushing attempt. After reviewing the play, officials deemed it was a helmet-to-helmet hit initiated by Taylor-Britt.

Nebraska awaits its Week 9 opponent, date, and location. Big Ten teams are scheduled to play a crossover game next Friday or Saturday.