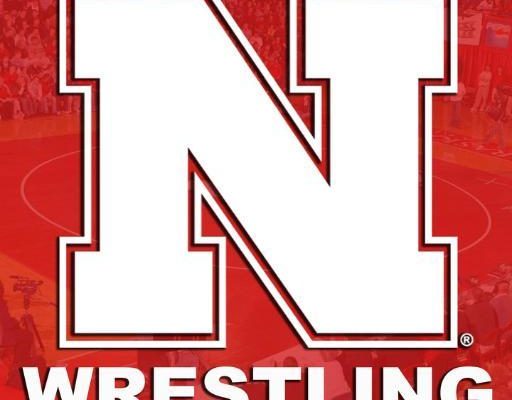 LINCOLN–(KFOR Nov. 5)–A member of the University of Nebraska wrestling team has died in an early Thursday morning car crash in Lincoln.

The Nebraska Athletic Department Thursday afternoon confirmed that Husker junior wrestler Christian Miller was killed in the collision.  Although it hasn’t officially been confirmed by Lincoln Police that Miller was involved, there was a deadly collision near 27th and South Streets around 2am Thursday.

Miller was 21-years-old and a native of Plainview, Nebraska, where he was a four-time state champion wrestler in high school and a two-time state qualifier in cross country.

The Athletic Department will provide more information on services, condolences and memorials when they are available.

“This is a tragic and devastating loss for everyone who knew and loved Christian. My thoughts are with his family and I pray for them in their time of grief. Christian was a young man full of energy with a bright future ahead of him. As the father of four myself, I struggle to process someone being taken from us at such a young age. It will take time for us to begin to heal as a wrestling family. We will promise to bond together as a team to honor Christian’s memory by living life to its fullest and competing as hard as possible on the mat.”

“Our thoughts, prayers and support are with Christian Miller’s family and friends during this difficult time. As an athletic department we will do everything we can to help them through this immeasurable loss. We understand this tragedy will have a deep impact on our wrestling program, including Christian’s teammates, Coach Manning and his staff. We will provide any necessary support and resources for the young men in our wrestling program and other student-athletes as they cope with the loss of a friend and teammate.”