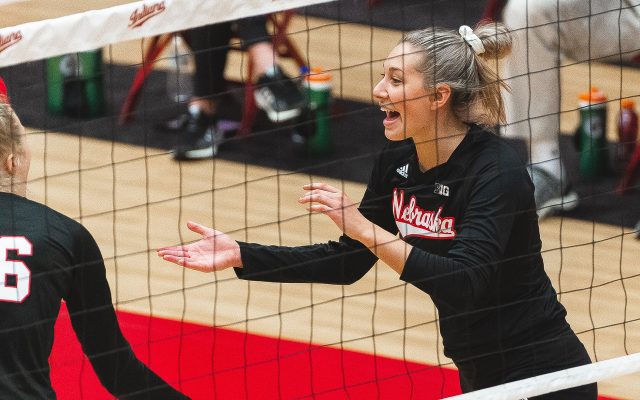 LINCOLN–(NU Athletics Mar. 30)–This week’s Nebraska vs. Penn State volleyball matches at the Bob Devaney Sports Center have been canceled. The decision was mutually agreed upon out of an abundance of caution surrounding the health and safety of the student-athletes, coaches and staff relating to COVID-19. The contests will not be rescheduled.

The Division I Women’s Volleyball Selection Show is on Sunday, April 4 at 3 p.m. (CT) on ESPNU. The field of 48 teams will be announced for this season’s championship.