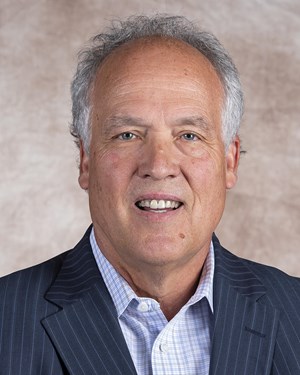 LINCOLN–(NU Athletics Mar. 18)–Nebraska Coach Fred Hoiberg announced on Friday that as part of the restructuring of his men’s basketball staff, the position of Special Assistant to the Head Coach has been eliminated, and Doc Sadler will depart the Nebraska program.

“Doc has given his heart and soul to the Nebraska basketball program twice in his coaching career, and we appreciate all his contributions to the success of Husker basketball,” Hoiberg said. “Doc has a great basketball mind and has been a valuable resource on our coaching staffs both here and at Iowa State. I wish him nothing but the best in the future.”