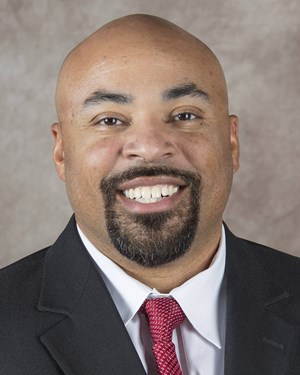 LINCOLN–It appears that Nebraska’s outside linebackers coach and special teams coordinator Jovan Dewitt will be leaving Lincoln and take a similar position with the University of North Carolina football program.

The news was announced on Twitter by the Tar Heels athletic department on Monday morning.

Dewitt had been in Lincoln two seasons, coming to Nebraska from Central Florida when Scott Frost was hired in 2017.  No word yet from Frost or the athletic department if a replacement will be made right away, but according to KFOR’s media partner Hail Varsity the Huskers might not necessarily be in any rush, since the start of spring practice is more than two months away.

In February, it was revealed that Dewitt was battling a form of throat cancer. The initial diagnosis was optimistic, but intense treatment sessions caused him to be away from the football team more than he would have liked.

On the advice of his doctors, he wasn’t supposed to spend any time in the Hawks Championship Center during spring ball, but Dewitt had his wife or his grad assistant drive him to the office so he could at least be around. He only missed one practice, and that was for a doctor’s appointment he couldn’t postpone.

Dewitt announced in May he was cancer-free.