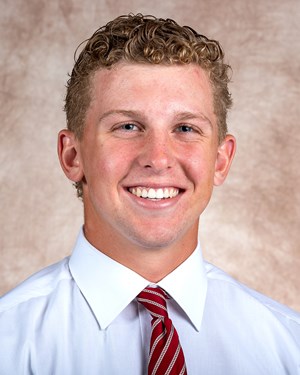 LINCOLN–(NU Athletics June 28)–Nebraska’s Spencer Schwellenbach wrapped up an impressive postseason haul on Monday, as he was named a first-team All-American by D1Baseball.com.

Offensively, the Saginaw, Mich., native ranked in the top 10 in the Big Ten in runs, RBIs and walks, while in the field he committed just four errors in 186 chances. He made his debut on the mound in 2021, and led the Big Ten with 10 saves and did not allow a run in 17 of his 18 appearances. He fanned 34 in 31.2 innings and held opposing hitters to a .198 average. His last appearance on the mound was a season-high 4.2 shutout innings over then No. 1 Arkansas on June 6.