Husband of Missing Woman Released From Jail, As Search For Her Continues 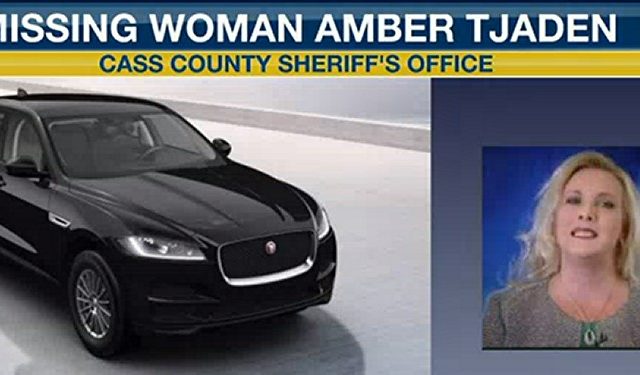 WEEPING WATER, Neb. –(KFOR Feb. 2)–As the search continues for a missing 48-year-old Weeping Water woman, her 38-year-old husband has bonded out of the Cass County Jail.

According to Omaha TV station KETV, Matthew Tjaden was arrested for flight to avoid prosecution and child neglect. Jail officials confirmed to KETV that Tjaden was out of jail.

Meanwhile, authorities are still searching for Amber Tjaden, who was last seen last Wednesday and may be driving a black 2019 Jaguar model “F-Pace” with the Nebraska plate number of 20-dash-T-6-2-8. Amber Tjaden is the daughter of former Omaha Mayor Jim Suttle.