HOW ABOUT YOU DON’T TOUCH MY STUFF?

One of the features packed into Teslas may not help in preventing someone from keying the car, but it will aid in capturing the person.

Thanks to the nine attached motion sensor cameras, a Colorado man had footage of an unknown woman dragging her key along the body of his vehicle, which he was then able to turn over to the police.

Alan Tweedie shared the video to his social media, where it went viral, which he says, “really speaks to the level of anger for a crime”.

According to cops, since the damage is over $2,000, she’ll be facing felony charges when arrested.

Update! Suspect has been arrested! 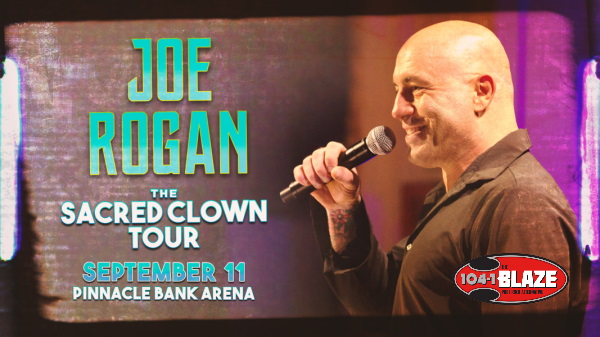