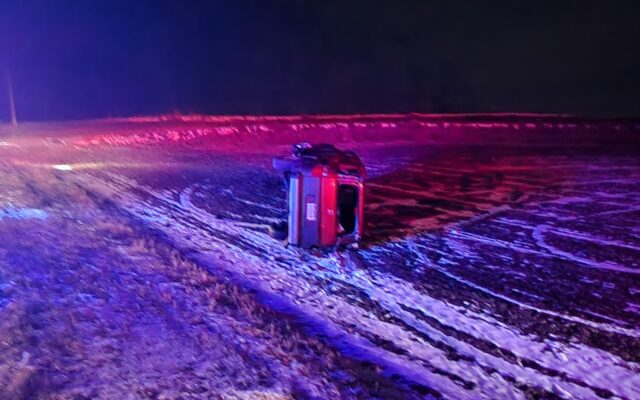 Wahoo, NE (December 6, 2023)  On Friday night at approximately 10:00pm a Deputy with the Saunders County Sheriff’s Office tried to stop  a vehicle that was speeding on Highway 79 near County Road N.  The suspect vehicle immediately turned onto County Road N and headed east at a high rate of speed.  The deputy pursued the vehicle.

According to Saunders County Sheriff Chris Lichtenberg the Deputy lost visual contact with the suspect vehicle which had lost control and rolled into a field.  The Deputy then lost control and ended up in a creek at which time the cruiser caught fire and was engulfed in flames.

The suspect, Dustin A. Hayes (26) of Prague, NE sustained minor injuries and was taken into custody and transported to Saunders County Corrections after medical clearance.

The Deputy sustained serious injuries and was treated at Saunders Medical Center and later transferred to Bergan Mercy Hospital in Omaha for observation.

The Nebraska State Patrol is investigating both accidents. 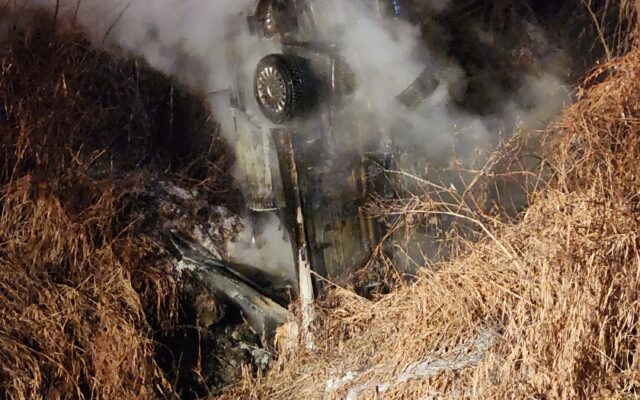