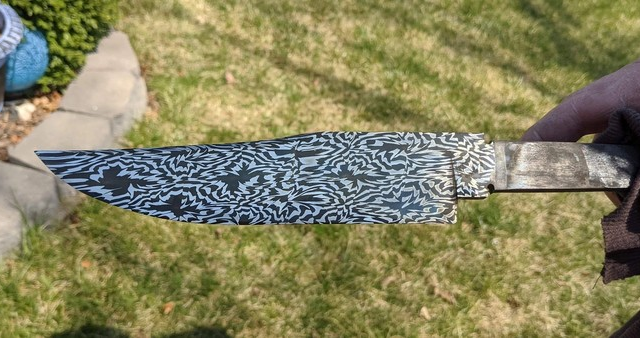 LINCOLN–(KFOR Nov. 16)–About $17,000 worth weapons were taken from a truck outside a home in northwest Lincoln, sometime early Sunday morning, police said on Tuesday.

LPD was called out to a home near 21st and Superior, where the victim, a 30-year-old man, said someone got into his truck that was parked in the street and stole three pistols, two rifles, a custom sword worth around $10,000, and several custom knives.  The victim reported that they gained access to his vehicle through a partially cracked passenger window.

Another victim down the street, a 51-year-old woman, reported her vehicle had been broken into around the same time.  Nothing was stolen in this incident.  Around 4 p.m. Sunday, police were called to Campbell Elementary School on a found firearm.  A parent reported finding a .25 caliber pistol in a box on a sidewalk on the southside of school property.  Lincoln Public Schools immediately alerted police and the firearm was turned over.  The firearm was found to be one that was stolen from the larceny.