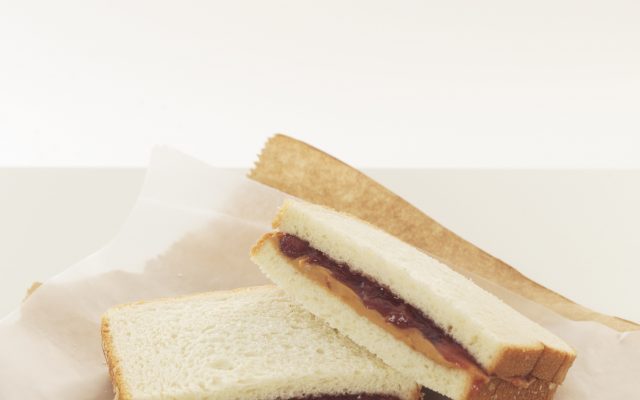 Back years and years ago, the Blaze played a band called Green Jello, know now as  Green Jelly. The band is best known for their 1993 hit “Three Little Pigs.” With the world falling apart last year due to the Rona, it only seems right for a Green Jelly comeback.

The band has announced a new album called “Garbage Band Kids.” The album will be the first release in more than a decade. The first single from the album “Punk Rock Pope” is out now.

The best thing about this new album? It’s packed with special guests including Weird Al, Wrestler Hacksaw Jim Duggin and the Trailer Park Boys- along with Suicidal Tendencies and Fishbone. The new album will be out June 11th. Can’t wait!!!

Get more from Blabbermouth 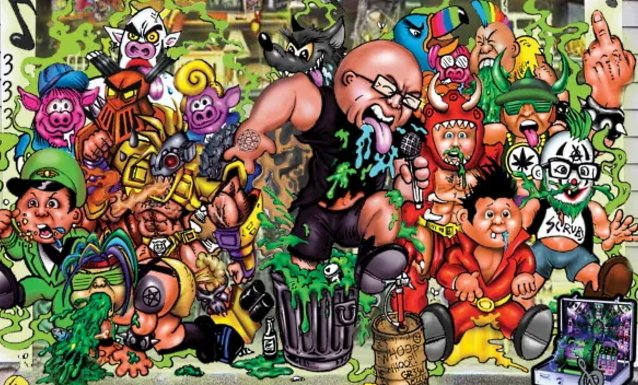