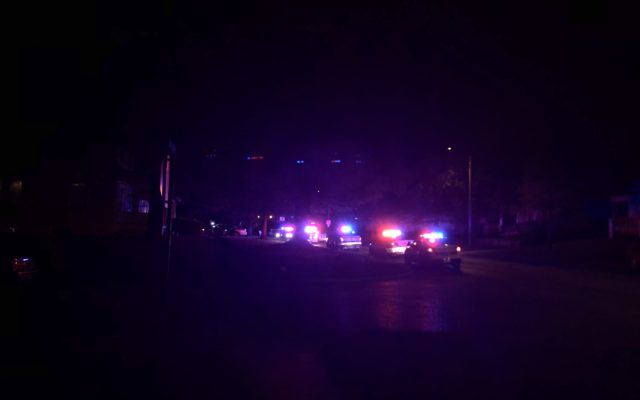 A teacher at Northwest High School in Grand Island was arrested Tuesday for child pornography and a student was arrested for human trafficking, reports our media partner 1011 Now.

According to a Grand Island Police Department release, GIPD in conjunction with Homeland Security Investigations (HSI), arrested a 17 year old male, and a 37 year old Brian Mohr of Grand Island.

The 17 year old male is identified as a student at Northwest High School, where Mohr is an English teacher.

The arrests are in relation to a case in which the 17 year old male obtained explicit images of minors via a social media ruse, and used some of those images to coerce them into performing sexual acts. Those images were shared with Mohr.