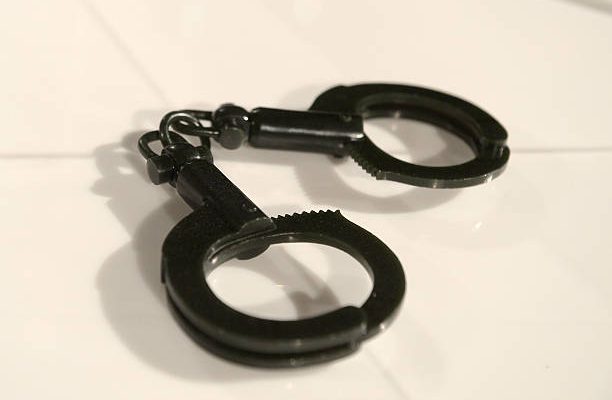 Lincoln, NE (October 1, 2021)  A man with a Grand Island address has been arrested and charged with sexually assaulting an 18 year old Lincoln woman.

On September 23rd around 2 a.m., police were called to a hospital to investigate a sexual assault.  The 18 year old victim reported she went with a friend to a residence in the 1000 block of N 48th Street that evening.  Her friend asked her to come along because she was meeting a man she met on social media.

When they arrived, the woman reported, friends of that man were also at the residence.  One of those men, identified as 27-year-old Victor Osuna-Veliz, took the victim into a bedroom where he sexually assaulted her.  Investigators conducted multiple interviews and analyzed digital and forensic evidence.

Probable cause was found to arrest Osuna-Veliz, of Grand Island, for 1st Degree Sexual Assault.  He was taken into custody on Thursday at 8 a.m. in the 7800 block of Thayer.