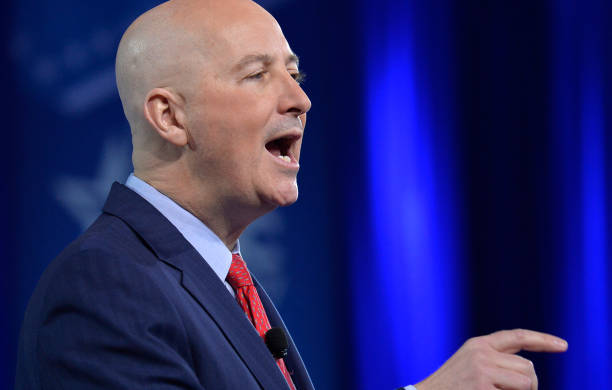 Lincoln, NE (August 11, 2021)  On Tuesday, Governor Pete Ricketts, Lieutenant Governor Mike Foley, The State Treasurer and State Auditor, and 22 members of the Legislature made public their letter to the University of Nebraska Board of Regents.  In their letter, the group asked the Regents to adopt a resolution, to be introduced at their Friday meeting, which proposes forbidding the imposition of Critical Race Theory, or “CRT”.

The letter makes clear, however, that the resolution, proposed by Regent and Gubernatorial Candidate Jim Pillen, “does not prevent discussion of CRT just as other diverse philosophies, religions, and perspectives are discussed every day on campus.”

KFOR News asked the Governor’s Office for guidance or examples that would clarify the distinction between “imposing” and “allowing discussion” of CRT.  These are the examples provided:

All came from publications by commentator Christopher Rufo: https://christopherrufo.com/crt-briefing-book/