Governor Says No To Feds 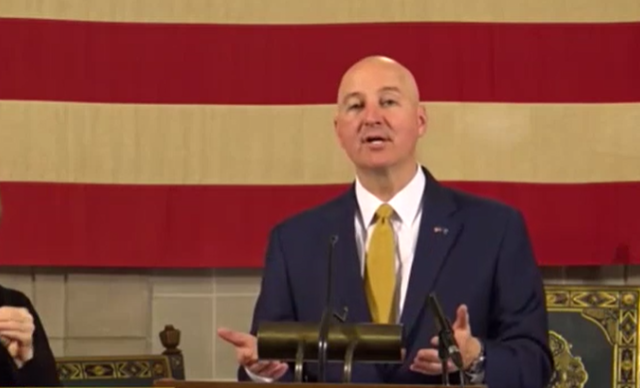 The Republican governor says he disagrees with the Biden administration’s policy of allowing children to go to “sponsors” in the United States, usually parents or close relatives, while they pursue asylum cases in heavily backlogged immigration courts.

He says he wants the state’s resources used for children already in Nebraska. Ricketts says federal officials should instead work with Central American governments to reunite the children with their families in their home countries.

His statement came days after Iowa Gov. Kim Reynolds made a similar announcement.