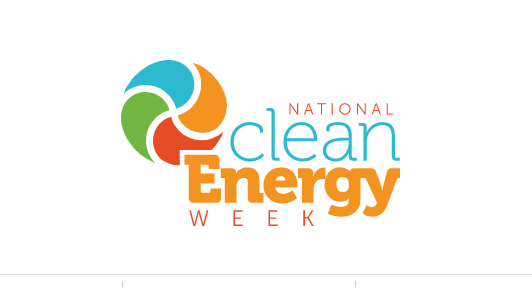 Last year, Governor Ricketts, along with more than half of the nation’s governors, signed proclamations officially recognizing Clean Energy Weeks in their respective states. In his 2021 proclamation, the Governor cites that Nebraska ranks third in the nation for power grid reliability. Additionally, he notes that the Cornhusker State obtained 51 percent of its in-state electricity net generation from coal, 24 percent from wind, and 17 percent from nuclear power in 2020.

“Thank you, Governor Ricketts for recognizing the important role that clean energy plays in addressing Nebraska’s economic and energy needs through your Clean Energy Week proclamation,” said Heather Reams, chair of NCEW and executive director of Citizens for Responsible Energy Solutions (CRES). “Today, 85 percent of greenhouse gas emissions are created outside of the United States. This means that U.S. energy and climate policy must foster innovation and commercialization pathways that work as well for Nebraska as they do for India. The fifth annual NCEW and the Policy Makers Symposium will provide a bipartisan platform to learn more about what is ahead for clean energy and build the necessary bridges between policy, finance, and innovation to make strides in this critical area.”

“Nebraska believes in reliable, affordable, and clean forms of energy,” wrote Governor Ricketts in his proclamation. “Wind is responsible for a significant portion of the state’s renewable electricity generation, with more than 1,000 wind turbines and more than 2,100 MW of installed utility-scale capacity.”