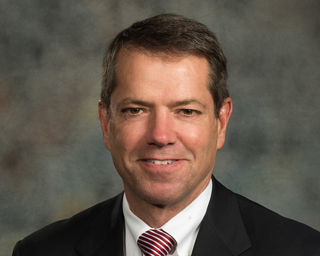 “It has been an extraordinary honor to serve as a member of the Board of Regents,” said Governor-elect Pillen. “I am proud of our work to control spending and expand opportunities for the next generation of Nebraska students during my time on the board. I look forward to the next chapter of my public service to the people of Nebraska.”

Governor-elect Pillen is looking forward to soliciting applications to fill the seat following his swearing-in as Governor. Details to follow.