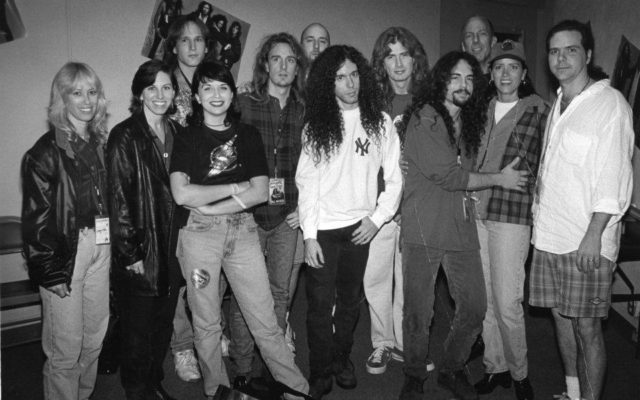 One of President Trump’s helicopters is up for grabs.

The official listing for the helicopter he’s selling doesn’t give a specific price; it just says “Make Offer”.

Similar helicopters have a price tag anywhere from $700,000 to $2 million.

TMZ reports that Trump used the helicopter for trips during his 2016 campaign for the White House, as well as appearances for”The Apprentice”.

It comes with gold seatbelts and upholstered leather.