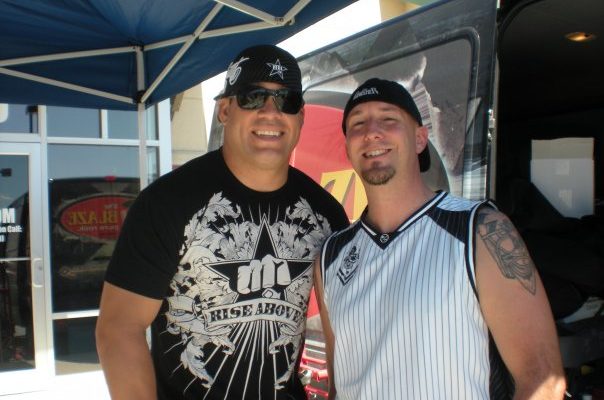 Funko has added more of your favorite rockers to their Pop! lineup, with 16 new figurines on its way to fill your shelf space.

Because he’s god after all, the company has created a second version of Motörhead frontman Lemmy Kilmister, along with the band’s mascot Warpig.

No release date has been set, but when they’re out, fans can also get their hands on Pop! figures of the characters from Creepshow and The Craft.