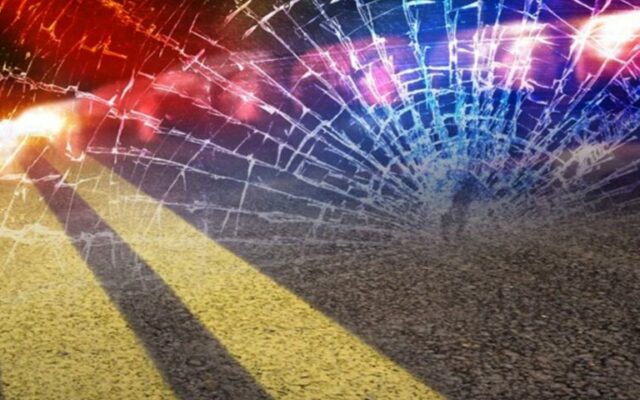 According to LSO, a car travelling northbound on 134th Street attempted to go west onto Highway 2. They did not yield to traffic, and were struck by an eastbound car.

Traffic near the area was slowed, but not shut down.