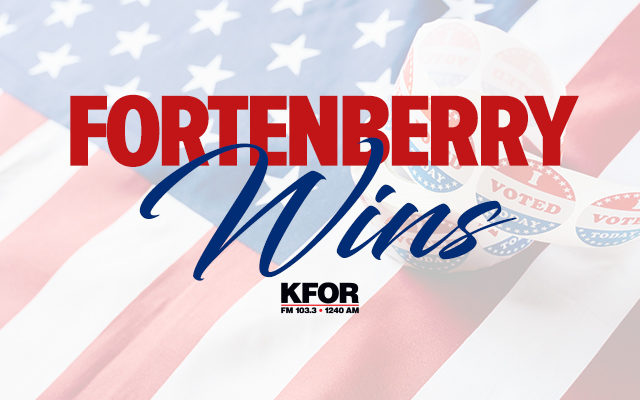 He overcame a challenge from Democrat and former Lincoln State Sen. Kate Bolz. The race was unusually competitive. Fortenberry commended Bolz for running a strong campaign.