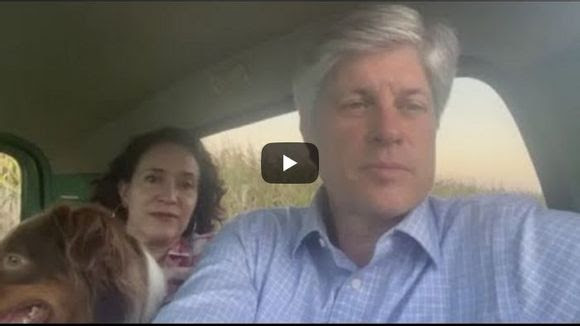 This goes back to a 2016 fundraiser where Fortenberry claimed a foreign national funneled about $30,000 into his campaign through other Americans. Fortenberry said the FBI investigated the crime and later found he had nothing to do with it. In 2019, according to Fortenberry’s email, he was interviewed by FBI agents at his home in Lincoln about the fundraiser. Fortenberry says when the Trump Administration became the Biden Administration, it was decided that Fortenberry would be indicted for lying.

Fortenberry did not say what false information he’s accused of giving prosecutors, but in the email to supporters, he called the accusations false and a political attack to take him out.

“And then, radio silence from the prosecutors—until the Trump Justice Department became the Biden Justice Department; and this California prosecutor was in the running for a big promotion; and don’t forget the mid-term elections right around the corner for control of the House,” Fortenberry’s statement read. “Only then did the prosecutors announce that they were poised to seek an indictment accusing Jeff of lying.”

Fortenberry described the investigation and asked for his supporters to stand with him in a video posted to YouTube.

The indictment had not yet been made publicly available Tuesday morning.