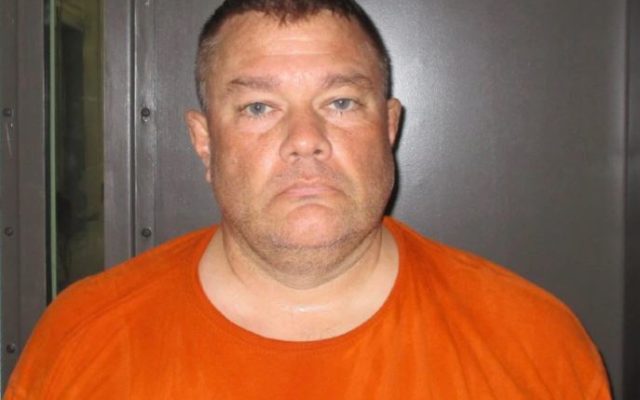 LINCOLN–(KFOR Aug. 18)–More charges are expected to be filed against a 49-year-old former sports journalist, who is being held in jail for sexual assault of a child.

Rosenthal is being held on $1-million bond in Nemaha County, where he’s accused of sexually assaulting a child between 12 and 16 years old between December 2017 and February 2018.  Lancaster County Chief Deputy Ben Houchin said investigators are concerned there may be more survivors of sexual assault and child pornography involving Rosenthal.