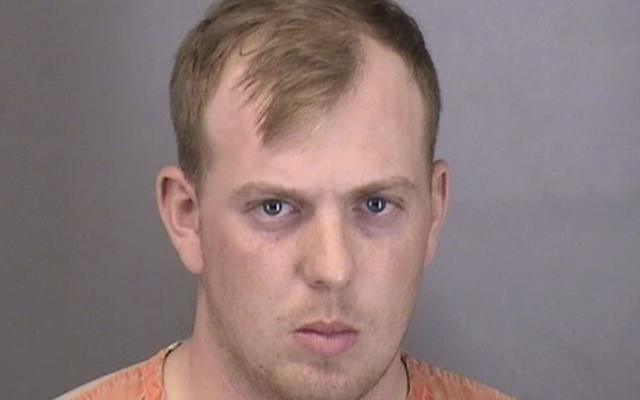 A former Nebraska State Patrol trooper has been arrested on multiple charges, including possession of child pornography, child enticement, debauching a minor, and child abuse.

24-year-old Brandon Dolezal was arrested early Saturday morning, according to a statement from the State Patrol. They went on to say that they were made aware of the criminal investigation into Dolezal in February, at which point they began an internal investigation and placed Dolezal on administrative leave. He was fired on March 2nd, only 9 months after being sworn into the State Patrol.

This is the Nebraska State Patrol’s full statement:

According to court documents, Dolezal was in communication with with two teenage girls on the messaging app Snapchat, and that the conversations were sexual in nature. When officials reviewed Snapchat records, they found that Dolezal had saved a total of 51 explicit images from the conversations onto his account.