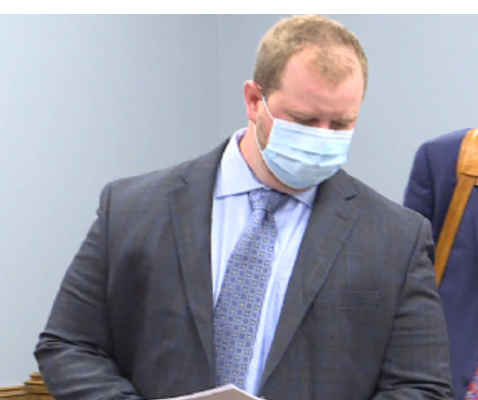 GRAND ISLAND–(KFOR/KSNB Oct. 22)–A 30-day jail sentence, 15-years probation and having to repay just over $158,000 in restitution was handed down Friday to former Nebraska State Fair finance director Patrick Kopke of Hastings.

A Hall County judge also ordered Kopke to go to counseling for a gambling addiction. The 30-year-old Kopke will have to make $1,000 payments each month to the Fair. He was found guilty in August on three counts of theft by unlawful taking in 2019.

Kopke resigned in November 2019, after warning that the State Fair would go bankrupt within a year.  An audit done by the State Auditor’s office questioned credit card transactions made by Kopke between November 2018 and November 2019 totaling $46,665.48.

The auditor’s office accessed Kopke’s personal records and those of a corporation he set up named RKBB Enterprises.

In the letter to the fair board, the auditor said that RKBB received one check written in July 2019 for $97,783.64 and another written in September 2019 for $51,631.96. The APA said RKBB used the money to buy a pick-up truck, an ATV, and a trailer and for a processing fee related to the purchase of farm land in Howard County. The ATV and trailer were sold in 2020 after Kopke had resigned his State Fair position in late 2019. The APA also said the pick-up had been sold or traded.