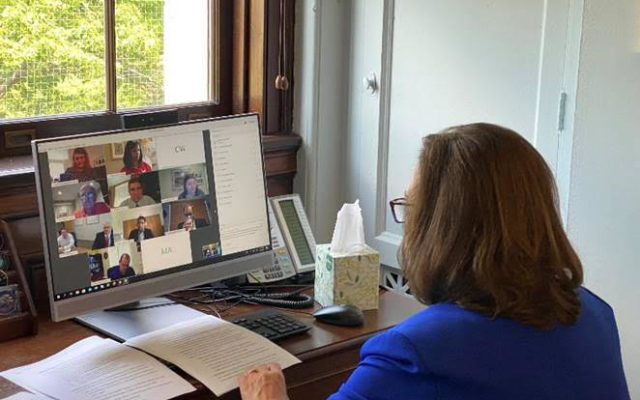 “In order to strengthen our national security and grow our economy, the U.S. must remain a leader in deploying emergent technologies. That means generating research and innovation in areas like artificial intelligence and the Internet of Things. The American COMPETE Act would help maintain America’s competitive edge and ensure we continue to lead in these key technology sectors,” said Senator Fischer.

“Arizona leads the way in developing and deploying innovative technologies supporting the jobs of the future. Our bipartisan bill boosts these technologies while harnessing their abilities to grow the economy and protect seniors from scams,” said Senator Sinema.

The American COMPETE Act is a companion to legislation has passed the House of Representatives, which was sponsored by Rep. Cathy McMorris Rodgers (R-Wash.) It would direct the Department of Commerce and the Federal Trade Commission (FTC) to conduct studies and submit reports on technologies including artificial intelligence, the Internet of Things, quantum computing, blockchain, advanced materials, unmanned delivery services, and 3-D printing. The studies include requirements to survey each industry, as well as recommendations to help grow the economy and implement the technology.

Full text of the legislation is available here.