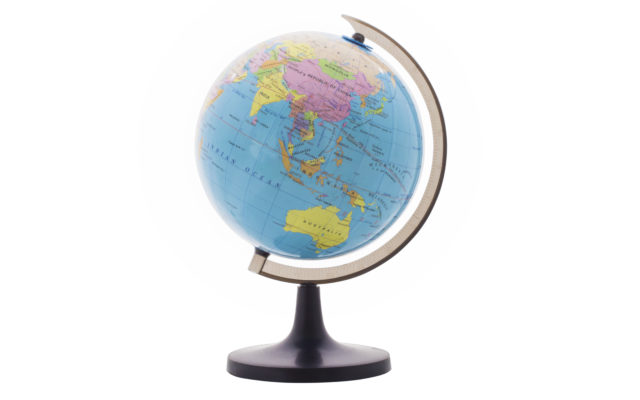 IF you’re reading this, you probably wake up each morning with some life issues. You’re worried about paying bills, if you’re relationship is solid, maybe you’re concerned about something going on at work or a million other small problems. I obviously have small issues of my own. In the big picture, they’re not huge problems but yet don’t compare to Scott Disick issues. If you don’t know or have heard of him that’s fine. He was married to one of the Kardashian sisters. That may be enough actually. Not one single person reading this has these kind of problems.

Scott Disick booked a personal appearance Friday night at Gaffney’s in Saratoga Springs—a midsize eatery that serves an onion ring tower for $11—and then canceled when the restaurant failed to supply the private jet he desired.

He wanted a ride from the Hamptons. The resto said they didn’t have a jet, but they still tried to locate one; Disick’s team then said he’d supply his own ride. But then on the day of the event, the team called and said they’d need a helicopter. The team at Gaffney’s did their best, then were told that Disick could get a ride. Shortly thereafter they called again and said he couldn’t make it.