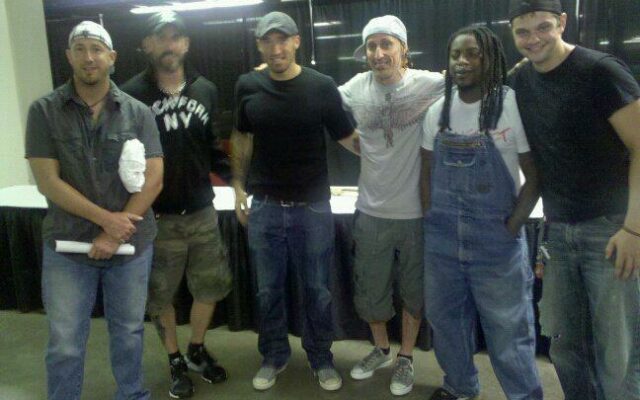 Courtney Love recently doubled down on her claim that Brad Pitt got her fired from Fight Club.

Love said, “I don’t like the way he does business or wields his power. It’s a simple fact, and it started during the production of Fight Club.”

She continued, “Every word of this is factual. This was always a secret that I was fine keeping.”

She added, “It’s a movie. Indeed, I passed on better roles [than] that. Who cares?”

Love had to clarify her previous statements about Brad Pitt after a source claimed that Love was lying because she was never cast in the movie.