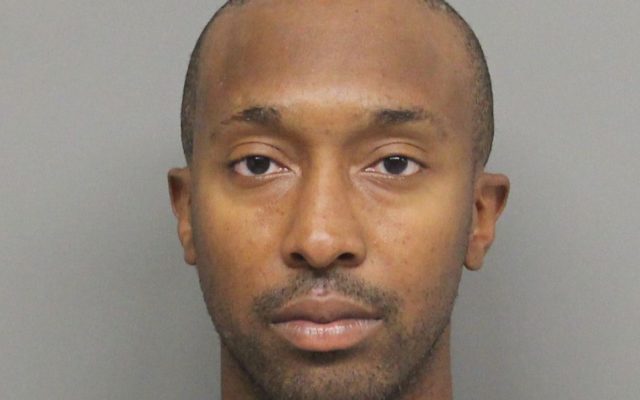 Lincoln, NE (September 28, 2021) A man, obviously angry after being fired from his job, returned to the jobsite a week later with a loaded gun.

Last Friday, around 1 p.m., police were called to the Paramount Linen parking lot at 837 S 27th Street.  The caller said that 36-year-old Jeffery Holt had been terminated from his construction job on September 16.  It turned out that Holt came back with a full-face costume mask and started a disturbance with an employee. The employee, a 24-year-old man, reported that when Holt had been terminated, he had made comments about coming back and causing problems.

Other employees said they tried to talk with Holt to calm him down and observed that there was a gun on his lap.  When officers arrived, they found Holt and saw a loaded handgun with an extended magazine on the passenger seat.  Holt was taken into custody without incident.  Officers also found the full-face costume mask, two knives, a backpack, kneepads, and a bullhorn in the vehicle.  The Officers also said the license plates had been removed from Holt’s vehicle and were inside the backpack.

Holt was transported to a mental health crisis facility for evaluation and treatment.  On Monday, around noon, Holt was released from that facility and arrested for Terroristic Threats.