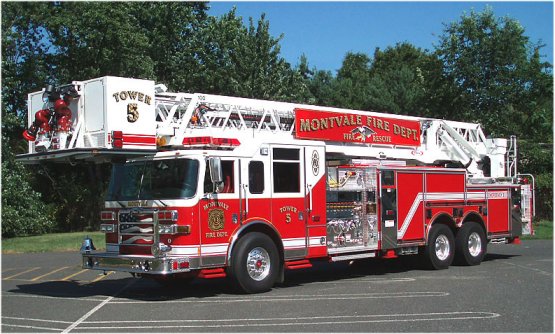 LINCOLN–(KFOR July 22)–Lincoln Police and Lincoln Fire and Rescue are investigating what turned out to be an arson fire early Wednesday morning behind The Hidden Gem near 48th and St. Paul.

Officer Erin Spilker on Thursday said a passerby called saying there were flames coming from the back of the building.  After LFR put the fire out and an investigator determined it was an arson, Spilker says officers canvassed the area, requested security video from nearby businesses and collected evidence.