Father Facing DUI Charge, After Showing Up Intoxicated To Pick Up Child From School 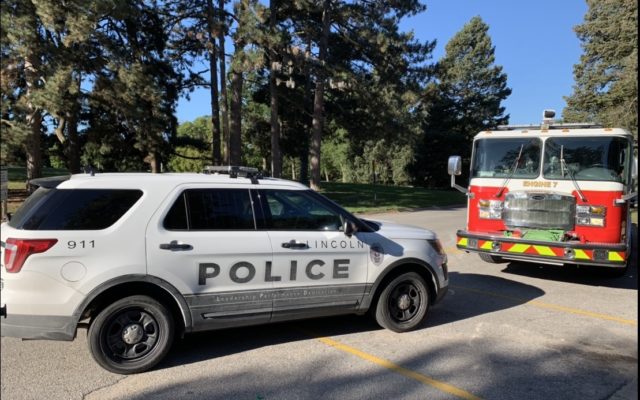 LINCOLN–(KFOR Dec. 9)–A Lincoln man is now facing DUI charges, after he tried to pick up his child at school on Tuesday afternoon.

Lincoln Police say officers were called to Meadow Lane Elementary School, just east of 70th and Vine, where the principal had taken car keys from a parent.  According to investigators, the principal took the keys from the man, who was picking up his 11-year-old child, because he had vomited outside of his car window five times.

Police say the mother was contacted and picked up the child.  The father was kept at school and responding officers saw him and believed he was highly intoxicated.  Officers performed a field sobriety test on the man, which he failed.  The man was taken to detox, where his blood alcohol contest registered at a .103.

The father is now facing a charge of DUI with a child under the age of 16.