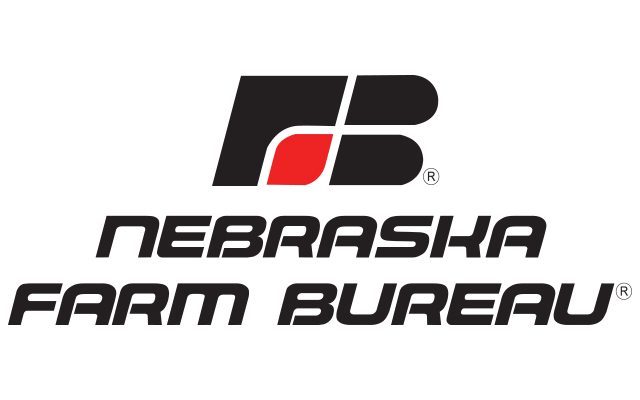 “It’s imperative the Legislature invest our state tax dollars in the areas that will help strengthen our state by supporting our families, businesses, and communities. That means providing tax relief, finding better ways to fund our schools, and ensuring we have infrastructure that meets our growing needs,” said Mark McHargue, Nebraska Farm Bureau president.

According to McHargue, one of the most impactful things the Legislature can do in the budget is build upon the property tax relief the Legislature enacted last year with the passage of LB 1107. The measure put in place a framework whereby property tax relief for Nebraskans would grow as the state’s economy grows. The legislation provided the relief through a new refundable income tax credit based on property taxes paid to schools of which Nebraskans were able to claim for the first time this tax season.

“Putting tax money back in the hands of hardworking Nebraskans is the best way to help families and communities. The Legislature can do that by ensuring the state budget triggers additional LB 1107 tax relief for 2021. It’s imperative senators provide the greatest amount of property tax relief possible,” said McHargue.

Reforms obligating the state to take greater responsibility for funding the education of all of Nebraska’s K-12 students is also a high priority. According to McHargue only 84 of Nebraska’s 243 school districts will receive state equalization aid for the current school year, leaving 159 school districts to be funded primarily through local property taxes. LB 454, a bill introduced by Sen. Curt Friesen of Henderson, would enact “stabilization aid”, a new form of state aid to be directed to school districts that rely heavily on property taxes for funding.

“It’s very important the Legislature ensures dollars are available in the budget to fund this important step forward to ensure the state does more to fund the education of Nebraska students regardless of where they live or the size of their school,” said McHargue.

Nebraska Farm Bureau also backs funding a proposal by the governor to put $40 million over the next two-years toward grants for expanding broadband in the state.

“There’s no way rural Nebraska or our state will reach its full potential if we don’t expand broadband in Nebraska. It’s important to the future of our schools, telehealth, and main street businesses. It’s critical to farmers and ranchers in using precision technology that allows us to improve across the board, including minimizing our environmental footprint. It’s vital the Legislature continues to invest in broadband,” said McHargue. 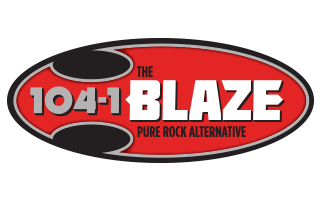