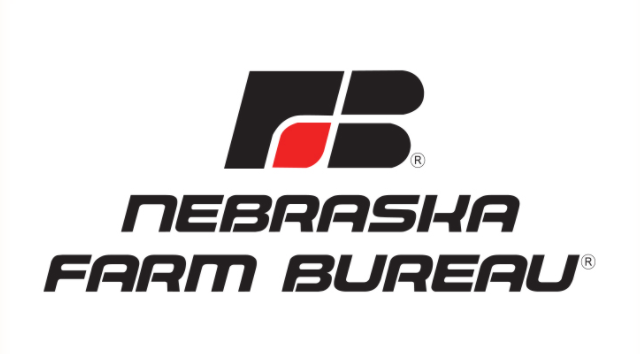 Nebraska’s biggest farm organization, Farm Bureau, has thrown its support behind a major property tax reform bill. The legislature’s revenue committee introduced LB 974 saying it would help smooth out inequities in the system, and reform Nebraska’s school funding in the process as it will require the state to fund at least 15% of the basic education of all students.

According to Nebraska Farm Bureau President Steve Nelson, LB 974 makes progress in several areas of concern for the organization.

“LB 974 is a good bill. It provides property tax relief for all Nebraskans, including farm and ranch families who’ve experienced the greatest property tax increases. It also puts the state on the path of taking back responsibility for funding K-12 education; a responsibility that’s been pushed more and more onto property owners over the years,” said Nelson.

The property tax savings in the bill are achieved largely by using state dollars to replace property taxes now used to fund schools.

Nelson says LB 974 also addresses a long-standing concern the organization has had as it relates to the treatment of Nebraska students.

“Under our current school funding system we have situations where the state is paying for the vast majority of the basic education costs for students in some school districts, while at the same time students in others schools, many of them rural in nature, receive little to no state support in comparison,” said Nelson. “We believe the state has an obligation to help pay for the basic education of all students, regardless of where they live.”