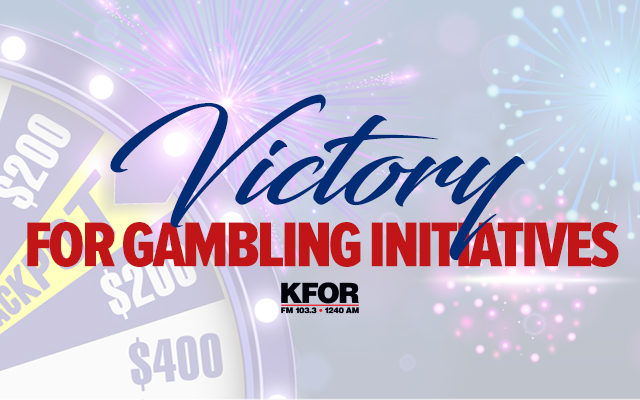 Opponents argue it would lead to social ills such as crime and bankruptcy fueled by gambling addiction. Supporters say those problems already exist in Nebraska because of easy access to neighboring states’ casinos, and that legalizing casinos in Nebraska would create jobs and a new source of state tax revenue.