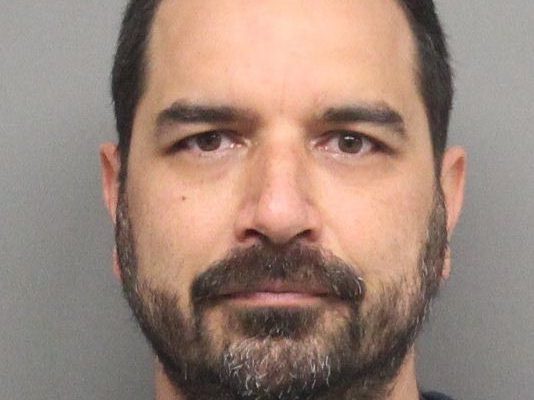 LINCOLN–(KFOR Apr. 16)–A Lincoln man involved in a child pornography case turned himself in this week, according to Lincoln Police.

Police say the pictures contained girls under the age of 18. A search warrant was served on Robison’s east Lincoln home and several devices were seized, where 117 pictures of child pornography were found.

Investigators say there was no evidence Robison was producing the child pornography or that any of the victims were from the Lincoln area.