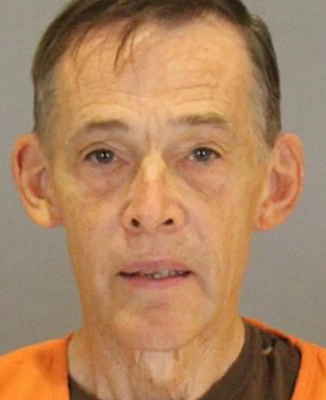 (KFOR NEWS  January 18, 2022)   OMAHA, Neb. (AP) – A former chancellor for the Roman Catholic Church’s Archdiocese of Omaha who is already charged with two felony counts has been charged with a new count of theft after authorities say he stole more than $100,000 from a church in Sarpy County.

The Omaha World-Herald reports that the Rev. Michael Gutgsell was charged with the third count last week and faces a preliminary hearing on the new charge on Feb. 8.  Gutgsell was first arrested in October and charged with attempted theft and abuse of a vulnerable adult.  Police say Gutgsell admitted taking $180,000 from the bank accounts of retired Omaha priest Theodore Richling, who was suffering from Alzheimer’s at the time and to stealing $106,000 from his former parish, St. Joseph’s Catholic Church in Springfield.