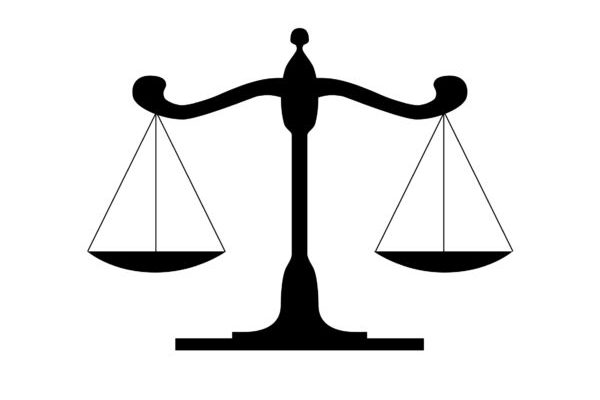 LINCOLN–(KFOR Apr. 15)–A week after the trial began, former Nebraska football player Katerian LeGrone on Thursday was found not guilty of first-degree sexual assault, related to an incident in August 2019, where he and a woman were at the apartment of former Husker Andre Hunt.

A jury Thursday morning reached the verdict in Lancaster County District Court. LeGrone was facing the sex assault charge, after a probable cause affidavit said the victim arrived at Hunt’s apartment on August 25, 2019 and soon all three were in a bedroom, where the woman said she felt forced into sexual contact by both men.

The woman said she didn’t say no because she felt uncomfortable and was fearful of what would happen.

Hunt was also accused of the crime, but testified in the trial as part of a plea deal. Both LeGrone and Hunt were suspended and later kicked off the Husker football team.