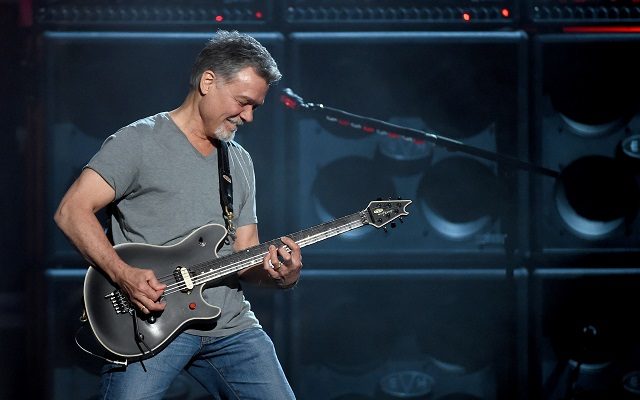 This auction will bring in serious money. Heritage Auctions has three Van Halen-signed and stage-played Charvel EVH Art Series guitars, and a Masterbuilt Bumblebee replica on the auction block.

Each guitar was hand-striped in production. The reverse Bumblebee guitar is a rare piece. A previously sold Bumblebee sold for over 46-thousand dollars. IF you’re ready to bid on one of the guitars know this….opening bid is 10k.  That will certainly leave most people out.