Sully and Friends – Live from the Living Room 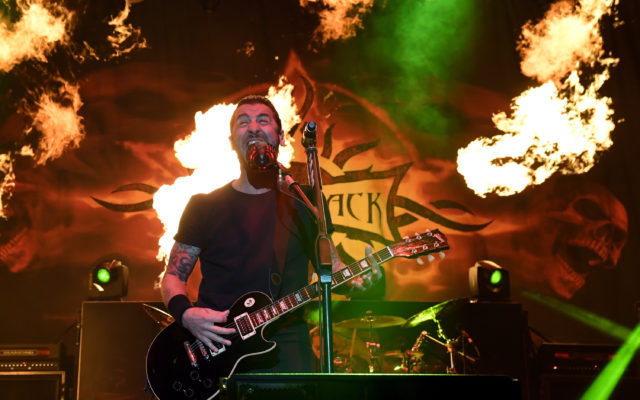 Godsmack frontman Sully Erna has announced a charity livestream in support of his mental health charity organization, The Scars Foundation.

Auction items and more details ON THE EVENT HERE

Along with the music, Godsmack will be offering a number of signed instruments to benefit The Scars Foundation, For more info, visit ScarsFoundation.org.