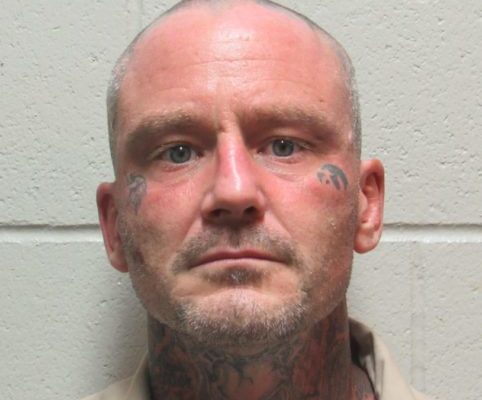 (KFOR NEWS  November 5, 2020)   An inmate who walked away from the Community Corrections Center-Lincoln (CCC-L) the evening of November 3, 2020, has been arrested.

Authorities located Reece Stack in Lincoln and returned him to the custody of the Nebraska Department of Correctional Services (NDCS).

CCC-L is one of two community custody facilities operated by NDCS. Community custody is the lowest custody level and the least restrictive facility. Inmates are permitted to participate in work opportunities, attend school and religious services with prior approval and without direct supervision.