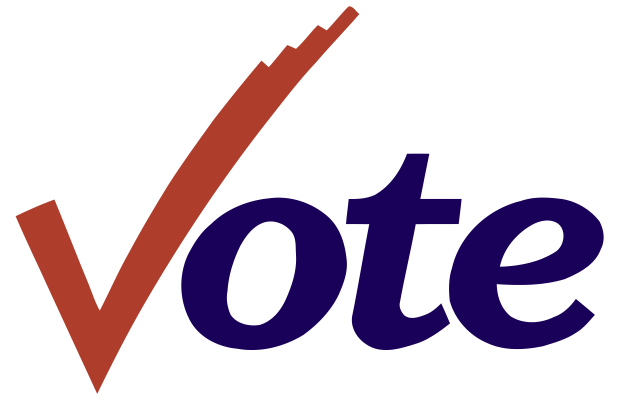 (KFOR NEWS  May 6, 2022)   Lancaster County Election Commissioner David Shively is offering some final reminders to voters for the Primary Election on Tuesday, May 10, 2022.

Where to vote. Voters must vote at the location for their current address.  Many polling locations have been changed due to the 2020 census and redistricting.   New polling place location cards were mailed to all voters in mid-April.

If voters are unsure where to vote they may log on to the following web address to locate their polling location:  https://www.votercheck.necvr.ne.gov/voterview/ or they may call the election office at (402) 441-7311.

Anyone having any questions regarding the Primary Election should call the Election Office at (402) 441-7311.

READ MORE:  NDP Petitions To Be One Of The First States To Have A Presidential Primary In 2024