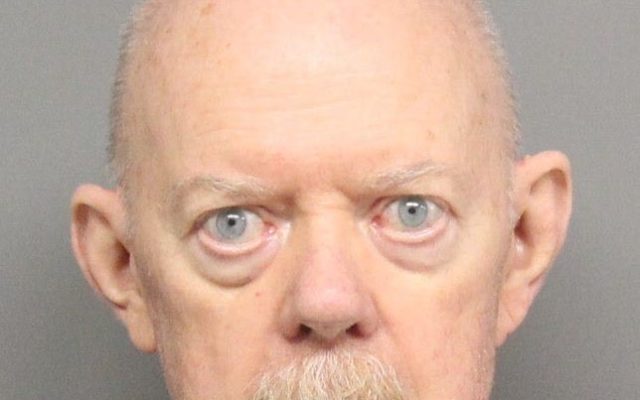 Lincoln, NE – February 11, 2022 – An inmate from Lancaster County Department of Corrections died at a hospital in Lincoln on Thursday.

John Kotopka, age 81, had been in custody since June 20, 2021.  He was awaiting trial on a charge of first-degree murder.

78-year-old Janet Kotopka, his wife, died after she suffered a gunshot wound to the head early on a Sunday morning last June at the couple’s home near 18th and Dakota.

According to the Police incident report, the couple had been married for 57 years.  It said that she suffered from Alzheimer’s disease, and he told Police he shot her because she became “combative when he or other health caregivers tried helping her,” that he was exhausted from taking care of her, and was concerned about the financial burden if she had to live in a health care facility.

While his cause of death has yet to be determined, Mr. Kotopka was being treated for a chronic medical condition.  As is the case whenever an inmate dies in the custody of Lancaster County Department of Corrections, a grand jury will conduct an investigation.