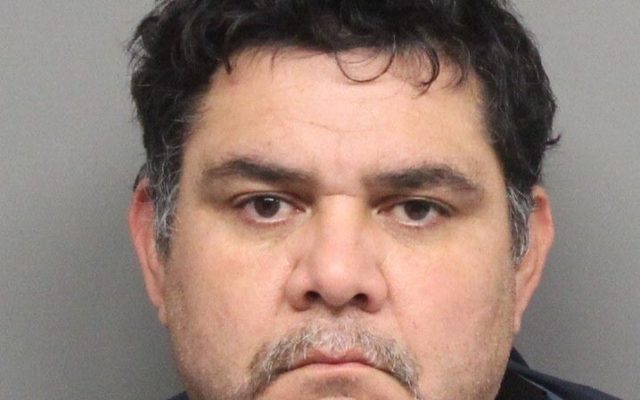 Officer Luke Bonkiewicz says they were called to a home in the 3400 block of North 48th Street, about an abandoned 911 call.  Once they got there, officers talked to a woman and a man who lived there.  Investigators found drug paraphernalia out in the open and smelled marijuana.  After getting a search warrant, officers searched the home and found several boxes of smoking pipes, baggies and scales, over $4,500 cash and more than $5,600 in counterfeit money.

Marijuana, some unknown white substance, some substance that pre-tested positive for methamphetamine and several pills, along with 12 guns were found and seized by police.