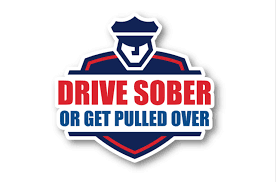 Funding for this project was provided by the Nebraska Department of Transportation-Highway Safety Office (NDOT-HSO).

READ MORE:   10% Of Drivers Are Distracted